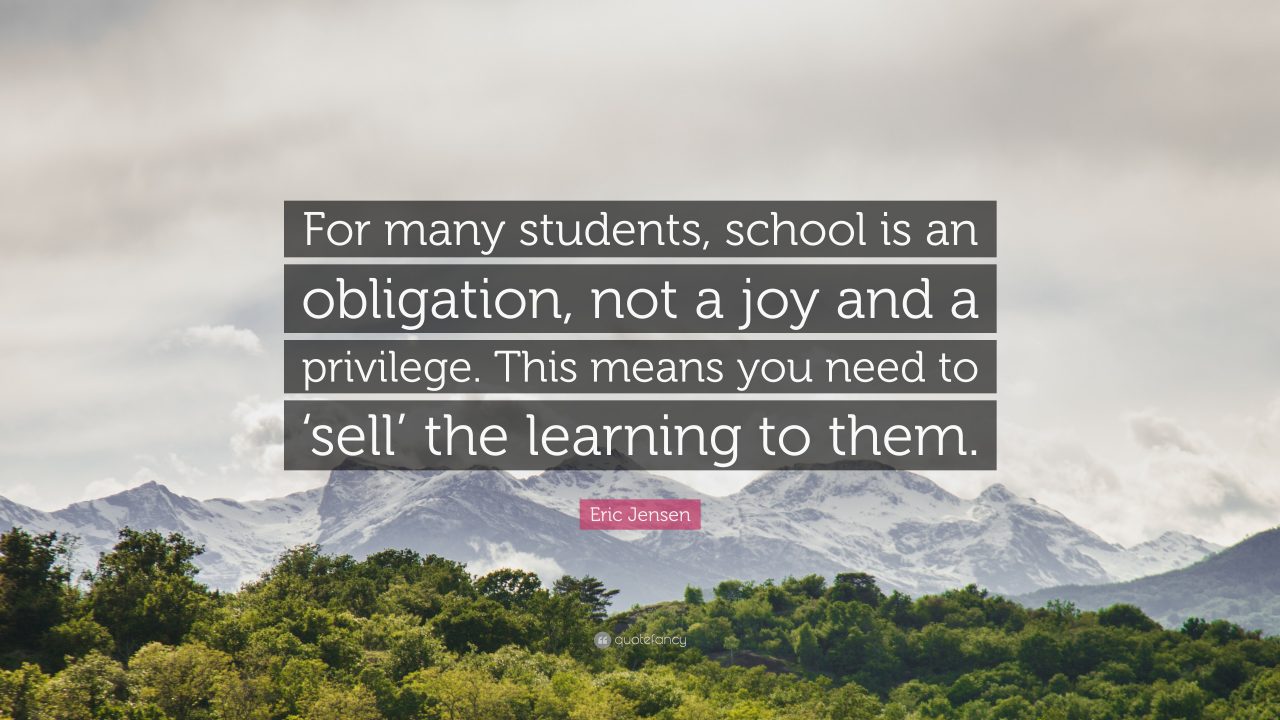 There has been a lot of debate about the  ideas of Sugata Mitra. He tends to get under teachers’ skins, especially those in ELT.  Find a nice summary of these posts / discussions through this post.

I’m kind of confused by all the kerfuffle. I’ve been writing and thinking about Mitra’s constructivist premised ideas for 7 or 8 years and have seen his plenary a few times. It’s nothing new but somehow in ELT it is now a hot potato topic. I think this points to our insularity as a profession (and also sensitivity towards the security of our own jobs) than anything else.  I also think most posting about what he’s experimenting on (and Mitra is very clear that he’s experimenting and not making stark conclusions) are missing the key points he’s trying to make. The debate isn’t about declaring teachers defunct or of technology as a panacea. This totally misses what he’s really talking about ….

1. Mitra is positing an age old idea, the idea, almost Rousseauian that learners/students can acquire knowledge and learn on their own and without the aid of a “master”.

I use the word “master” in reference to Jacques Ranciere’s wonderful book, “The Ignorant Schoolmaster”.  It posits this same question and in one chapter telling the story of a French teacher, Joseph Jacotot who in 1818 discovered that he didn’t need to teach his Flemish students French. He found out by accident that they could learn French on their own, when provided the right conditions.  Read Ranciere’s chapter from his Ignorant Schoolmaster about Jacotot

Mitra is seeking to close the distance between students and knowledge/learning, the distance that traditional school sets in place. That’s his main point. This doesn’t mean we won’t need teachers, just that a teacher’s job might be quite different and about creating the conditions of learning and not controlling the processes of learning.  Mitra is also along the lines of Ranciere, suggesting that teachers can teach things they do not know – that there might be an important role for “ignorant” teachers to play.

“If children know there is someone standing over them who knows all the answers, they are less inclined to find the answers for themselves.”

“It would be better, in a way, if any adults present were completely uneducated. There is nothing children like more than passing on information they have just discovered to people who may not already have it”

2. I also think Mitra is most importantly trying to address the crucial question of where all the teachers will come from in a world with an exploding population and need / hunger for education.

He’s offering a solution to this and showing through technology, there is another way for the billions to gain quality education without the creation of a vast infrastructure nor a huge expenditure. he’s for providing access to all the “slumdogs” of the world. And again, he’s asking us, where will all the teachers come from, to teach as our traditional schools presently do? We certainly don’t have an answer to that and continuing down the road the present paradigm/system offers, will doom billions to poverty and mcjobs.

“The best schools tend to have the best teachers, not to mention parents who supervise homework, so there is less need for self-organised learning. But where a child comes from a less supportive home environment, where there are family tensions perhaps, their schoolwork can suffer. They need to be taught to think and study for themselves.”

I could point out many weaknesses in Mitra’s work. There are a lot of holes and he also doesn’t address a number of crucial variables regarding the implementation of his ideas. I’ll refrain from a long post commenting on these, they are obvious. However, let’s applaud him for raising these two issues to the forefront where they rightly belong.

PS. – I highly recommend this, as Mitra’s best lecture and presentation of his ideas. A must to watch and think about …. 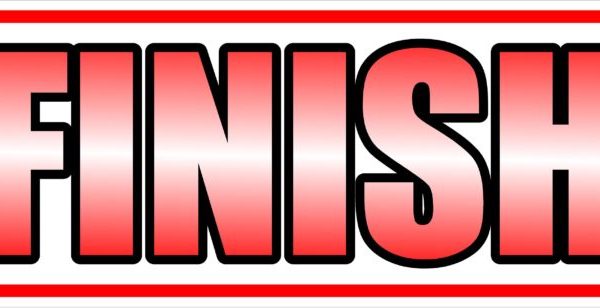 It’s Not How You Start …