Schooling. Does it work?

There has been A LOT of discussion about “re-inventing” education given the pressures of the pandemic for education to be delivered online or more online. That is good.

However, as I’ve patiently seen things play out, I’m really depressed. Seems we are just cloning what we have always done in our classrooms and keeping students busy with “activities” and trying to stuff the round, vital stuff that is the classroom into the square, sequencial form that is technology.

I remember my reading of Illych and his unschooling. I’m not advocating abandoning school. It is vital, necessary and I believe not getting students back to classes is at our own peril. For many reasons – mostly the weaknesses inherent in online media. But we need to “let go” and create curriculum and experiences where students have control and are enriched through their own autonomy, curiosity and discovery – this IS learning.

I’ll return to this topic. I’m taking notes. I’m only writing to introduce you to this twitter thread that I think is good food for thought for all us teachers. Necessary reading. Suck on it like a cough drop. Thank you David Bowles.

I’ll let you in on a secret. I have a doctorate in education, but the field’s basically just a 100 years old. We don’t really know what we’re doing. Our scholarly understanding of how learning happens is like astronomy 2000 years ago.

Most classroom practice is astrology.

Before the late 19th century, no human society had ever attempted to formally educate the entire populace. It was either aristocracy, meritocracy, or a blend. And always male.

We’re still smack-dab in the middle of the largest experiment on children ever done.

Most teachers perpetuate the “banking” model (Freire) used on them by their teachers, who likewise inherited it from theirs, etc.Thus the elite “Lyceum” style of instruction continues even though it’s ineffectual with most kids.

Banking model –-> kids are like piggy banks: empty till you fill them with knowledge that you’re the expert in.

Lyceum –> originally Aristotle’s school, where the sons of land-owning citizens learned through lectures and research.

Things we (scholars) DO know:-

Students don’t learn a thing from testing. Most teachers don’t either (it’s supposed to help them tweak instruction, but that rarely happens).

-Spending too much time on weak subjects HURTS.

Do you want kids to learn?

Here’s something we’ve discovered. Kids learn things that matter to them, either because the knowledge and skills are “cool,” or because …… they give the kids tools to liberate themselves and their communities.

Kids are acutely aware of injustice and by nature rebellious against the systems of authority that keep autonomy away from them.If you’re perpetuating those systems, teachers, you’ve already freaking lost.They won’t be learning much from you.Except what not to become.

Sure, you can wear them down.That’s what happened to most of you, isn’t it? You saw the hideous flaw in the world and wanted to heal it. But year after numbing year, they made you learn their dogma by rote.And now many of you are breaking the souls of children, too.For what?It’s all smoke and mirrors. All the carefully crafted objectives, units and exams.

We barely understand the physical mechanisms behind MEMORY.

But we DO know kids aren’t empty piggy banks.They are BRIMMING with thought.

The last and most disgusting reality?

The thing I hear in classroom after freaking classroom?

Education is all about capitalism. “You need to learn these skills to get a good job.”To be a good laborer. To help the wealthy generate more wealth, while you get scraps.THAT is why modern education is a failure.Its basic premise is monstrous.

“Why should I learn to read, Dr. Bowles?”

Because reading is magical. It makes life worth living. And being able to read, you can decode the strategies of your oppressors & stop them w/ their own words

Every year teachers ask us what Christmas movies work best with a class. Well, here is our definitive answer with…

I just did a write up about the top 5 “funniest” videos about language teaching/learning. Well received and I got… 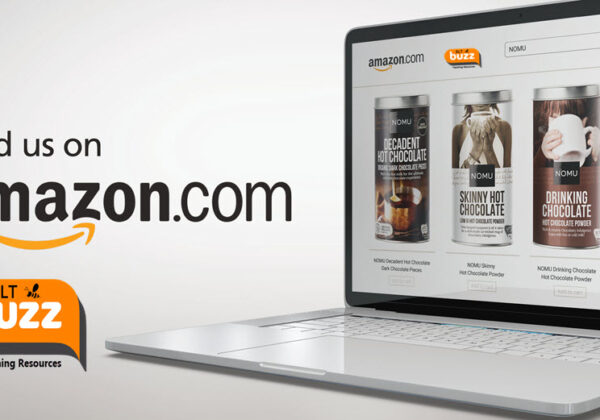 We have an immense number of resources available to schools and teachers. IMMENSE. Quality lesson materials. However,…