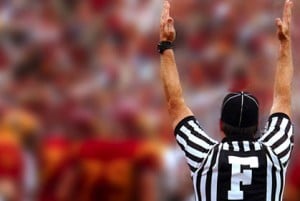 I’ve been an athlete most of my life. Also a coach and one who’s thought a lot about how to “develop” one’s talent as an athlete.

This has served me well as a language teacher. Becoming proficient or even excelling at a sport bears most of the same developmental patterns that one should step through to become proficient in a language. There are no shortcuts!

Furthermore, we teachers should note that we don’t really “teach” a language – rather we provide the conditions through which a learner might practice the skill that is “speaking a language”. We should focus on performance not product (knowledge of the language itself). In essence, a teacher is a coach, a coach that guides their protege through the various stages of learning a language.

A number of years ago (during my own first TEFL certificate), I read a very powerful essay comparing learning to play football to learning a language, “The 5 Step Performance Based Model of Oral Proficiency” by Rebecca Valet. I recently pulled it out of a box and dusted it off. Even more relevant today,  as I see so much of the “teaching English” realm being ruled by schools and businesses that espouse study methods and approaches that take short cuts and rule by teacher fiat not student proficiency and practice.

Let’s use the metaphor of football and look more closely to see what it says to us about teaching and learning a language. For each stage, think, imagine and then enact the activities and classroom “happenings” that are correct and appropriate for each stage the learner is at.

How to Become a Great Football Player (or language learner)

In this stage, there is the dream of fluency. The player watches others and sorts out things in their head. They become motivated and try to figure out the language for themselves. They learn very basic terminology through observation and self-study (like a learner would the necessary vocabulary and grammatical structures to start off). Touchdown, kick-off, tackle etc… These and the more tacit features of playing the game are learned through the silent period of intake and simply watching. The key here is that the student is motivated to spend the time and mental effort to make progress. Without the motivation – the dream and end of success in mind – this stage will show little progress and instead a false sense of progress might develop based on false measures. A second key is comprehensible input. The student should just watch the real game – not play tapes with confusing explanations, not highlight reels with actions out of context. Keep it authentic and simple.

Without knowing the rules, the football player has no bases or convention to organize observation. In this stage, the player begins playing but in broken practice. The coach explains the rules and corrects players that make errors, as they happen. Rules are explained and corrective feedback is given students on the spot. The game is learned “in situ” – while happening.

Football players will never develop properly if they only practice the game with interruption. (stage 2). They need to focus on many of the skills and master them. These skills will enable them to be complete players. Practice focuses on key skills and the coach gets students to practice them over and over, ad nauseum. This prepares the students for game performance and also ingrains and habituates the skills. They become unconscious so come play day, they are automatic and instant.

Here we have practice games, uninterrupted scrimmages. Students test themselves against friends and peers (so it is controlled in some sense). But there is a focus on getting ready for game day, the real test, so practice is without a lot of support or direct coaching. Everything is “live” and done as a whole. Only afterwards, does the coaching staff debrief the players and offer correction and advice for improvement.

The players are  ready. They take to the field and perform. They learn on their own accord, what they need to work on, what they can do well. They do well or they fail. They are in the “real” world and either succeed or fail. In all cases, they return to work on skills, to scrimmage, to practice. There is no perfection for the athlete, just a constant battle to keep up. During the season of many games, there is less practice and focus on skills needed – reality suffices. But once not in the regular season, it is back to the basics again.

Remember – in football or language, it’s a game of inches. So says Al Pacino in his classic speech! 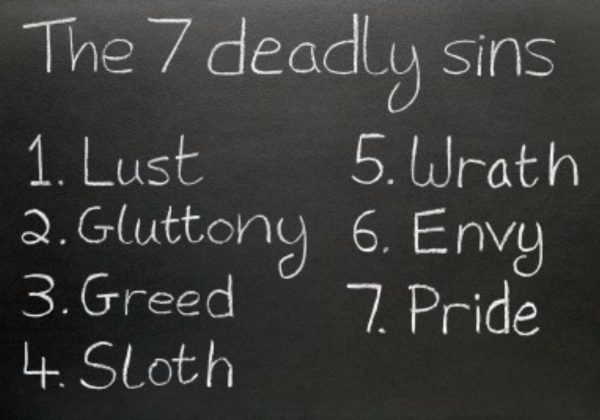 A great language teacher commits a lot of sins. They'll do anything for the benefit of their students. It's true! Here…

Today, ELTchat held a session all about teaching speaking to lower-level students. It reminded me of an activity…

The Art Of Possibility

A story. Two teachers visit the principal's office to get their new class assignment for the school year. The…