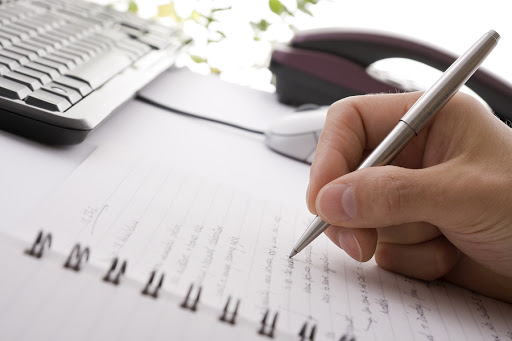 Everyone loves lists! They are handy and great ways to organize knowledge and also to use as a base for further language-related activities.

I was surprised looking at ELT Buzz Teaching Resources and seeing under the search term for “list” – 881 items! Holy Mackerel! But upon reflection, maybe I shouldn’t have been surprised. We focus on “materials lite” and content that doesn’t impose itself onto a teacher and turn them into a robot following instructions. And lists, getting students to brainstorm and share their knowledge – fits right into materials lite methodology and design.

Lists and having students exploit existing lists or brainstorming their own lists fosters a lot of cooperative learning and critical thinking. Teach students the language to discuss and offer their choices – “I think …. is a good fit”, “My opinion is …” “What do you think about …?” etc … With this in hand, “listing” (my term) is a great, strong language teaching, “go to” core lesson activity.

So here is my List Of Lists. Really off the top of my head and linked with existing examples on ELT Buzz Teaching Resources. Starting from the most common to the least common.

Caveat. We DON’T advocate teaching lists through memorization. Word/Vocabulary lists of that sort. Research doesn’t support their use except for high stakes, short term test success.

The coronavirus health emergence has pushed a lot of schools and teachers into the realm of remote teaching, teaching… 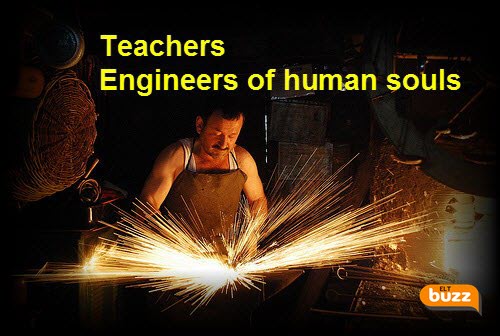